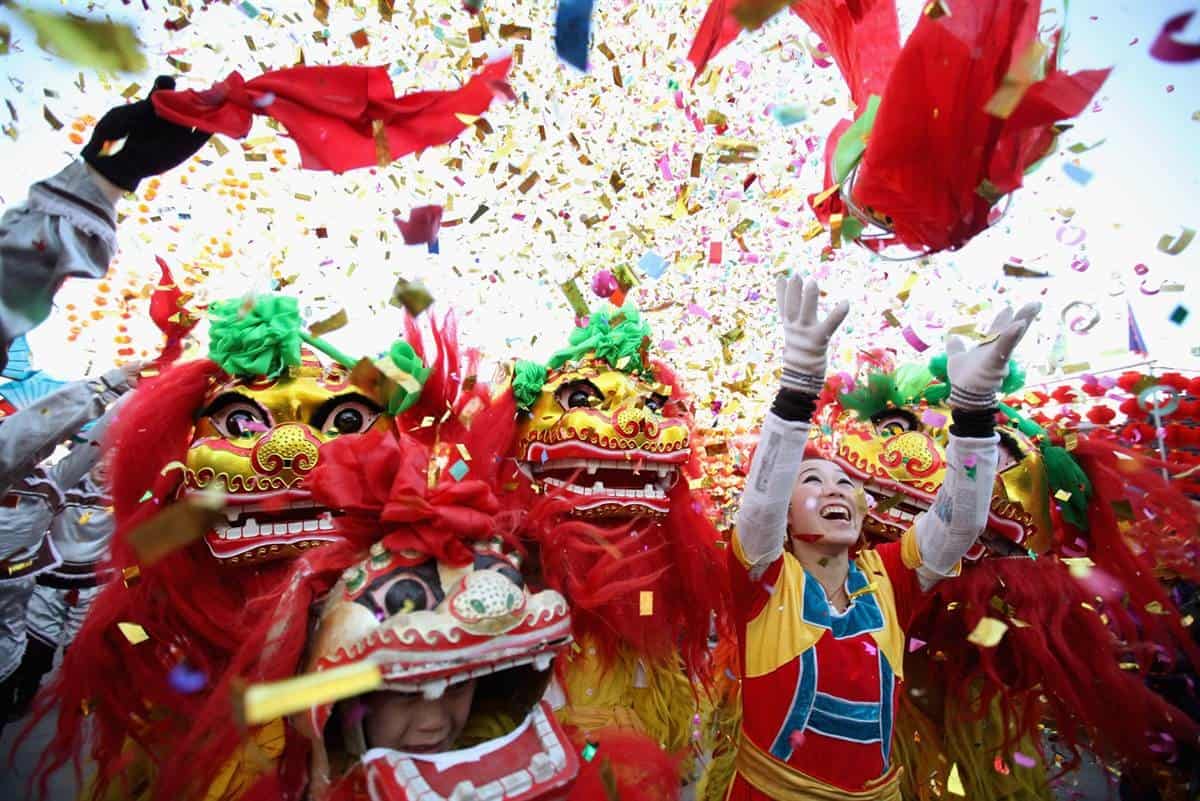 All about Mid-Autumn Festival in Vietnam

Tet Trung Thu, as it is known in Vietnamese, or the Mid-Autumn Festival in Vietnam as we refer to in foreign countries, is a wonderful, ancient festival that revolves around children.

Mid Autumn Festival in Vietnam (or Vietnamese Full moon Festival) takes place on the full moon night (15th of the Lunar August), the most charming and picturesque night of the year. The festival involves the customs of moon contemplating, procession of star & moon shaped lanterns, lion dance, as well as holding parties with moon cakes and fruits. Do you know why we have this special festival?

How Mid Autumn Festival in Vietnam was Originated?

The Full Moon Festival in Vietnam dates back as far as 15-20,000 years ago in Southeast Asia, and is traditionally held on the 15th day of the 8th Lunar Month. Looking at the moon on this day, you will see that its orbit is at the lowest angle to the horizon, making the moon appear brighter and larger than at any other time of the year. Thus, accordingly, there came a festival with a series of entertainment activities in honor of the beautiful full moon.

There are several explanations for that phenomenon as well as the tradition of celebrating the Mid-autumn Festival. Some said that it began since the reign of King Duong Minh Hoang in China, at the beginning of the 8th century. According to ancient manuscripts, the Emperor often wished to visit the Palace on the Moon. Then, with the help of a magician, he was taken to the Moon and welcomed by a lot of beautiful fairies. He expressed his admiration for their dance, which was called Nghe Thuong Vu Y, and tried to memorize. Later, he accidentally found that there were similarities between Nghe Thuong Vu Y and Ba La Mon styles. After combining the two songs and dances styles into one, he gradually introduced it to everyone in their far ruling countries. The tradition of watching the moon, the dance and songs later became a traditional event in the Mid-Autumn celebration.

The festival is very much like a combination of Halloween and Thanksgiving. On the night of Lunar August 15th, the streets are full of people buying festival stuff and wandering. Besides the assorted paper lanterns, cakes, candies, the toy animals made of rice dough, the dragon heads and faces of the Earth God made of paper are displayed everywhere in the markets. Children parade on the streets, singing and carrying colorful lanterns of different sizes and shapes, such as fishes, stars, butterflies, which spin when candles are inserted, representing the earth circling the sun. In well-off families, the mid-autumn banquet is to show up their nubile girls’ cooking abilities.

This festival is mostly geared to children, thus, to help children get ready for the Festival, parents can help them make their lanterns and costumes for the lantern procession and discuss the history and culture of Vietnam. Showing our love for our children and teaching of Vietnam’s love for their children is a wonderful reason to celebrate!

One important event before and during Vietnamese Mid-Autumn Festival is lion dancing. Both non-professional and professional children groups perform dances on the streets or go to houses. If accepted by the host, “the lion” will come in and start dancing as a wish of luck.

Beside the lion dance, it is customary to offer Banh Trung Thu, boxes of moon cakes, which are traditionally very rich in taste. The cakes are filled with lotus seeds, ground beans and orange peels and have a bright yoke in the center to represent the moon.

“Banh deo” is the white cake, made of sticky rice and filled with sweet mixture of lotus seeds, pumpkin seeds or green bean while “Banh nuong” is the brown cake and has salty taste with a mixture of egg, pork fat, fried onion, peanut and lemon leaves inside. Both can be in round or square shapes.

Where to Join This Event in Ha Noi and Ho Chi Minh City?

In Ho Chi Minh city. Between 10th and 15th of August, Ho Chi Minh City government holds “Full Moon Festival” parties for children. Are you interested in the disadvantage children? On this occasion, the city arranges for some 5.000 children to participate in lantern processions along the main streets.

Today, the Mid-Autumn Moon Festival, together with the encouraging affection for children, promotes education, poetry, dance, arts and crafts. Most overseas Vietnamese family, though far away from their home country, would like to bring their kids back to the home country right in Full moon festival time, one amongst the most important ones in Vietnam. Otherwise, most of them hold a distant festival on their own in the country where they live to remind the kids of their origin and national culture.

Not only locals, but also foreign tourists are warmly welcomed you to join in this special festival. Surely, you will have much fun when taking part in the crowds, seeing children carrying the lanterns, eating cakes and receiving gifts of celebration during the Mid-Autumn Festival!