Weather and What to Do in Halong Bay in January

January is a spectacular time to visit Halong Bay, the UNESCO-listed World Natural Heritage in Vietnam due to many reasons. The weather is cool and clear, with a touch of chill in the early morning. It will be a bit too cold for water activities, but overall pleasant for a short stay. However, read on to find out what you should pack to visit Halong Bay in January.

I. Halong Bay’s weather in January

The average temperature is around 17°C, the standard ideal temperature for most Westerners. Most outdoor activities are possible in this lovely weather. However, with temperatures reaching its lows at 0°C and highs at 28°C, you’d better bring along both jackets and light clothes.

As one of the driest months of the year, the relative daytime humidity is 85%. 9 days in the month are subject to rain or drizzling. While it can get a bit foggy in the early morning, the vision will be clear during sunshine hours, which is perfect for cruising, kayaking, hiking and trekking.

II. Traveling to Halong Bay in January Pros and Cons

Lunar New Year often falls in the late January and early February, making Halong Bay overcrowded with local tourists. Tet Holiday is a national holiday in Vietnam and typically lasts around 7 days, when a number of shops, restaurants, government agencies, tour operators and even tourists attractions are closed. Make sure you check the lunar calendar before heading to Halong Bay in this period, as Tet holiday might not be a favorable time to travel.

IV. What to Pack when Visiting Halong Bay in January?

The cooler weather conditions will generally allow you to wear your favorite summer skirts and tank tops. Remember to take sunscreens, sunglasses, swimsuits and some light clothing too!

Some other useful stuff to pack include:

V. What to Do When Visiting Halong Bay in January?

Swimming is generally suitable for Western swimmers, those who are used to chilly weather. The water is warm on most days of January, allowing you to have a swim for as long as you want. However, avoid going swimming when the temperature is too low (below 15°C). Make sure you warm up your body long enough before jumping into the water and prepare dry clothes to change.

Nothing is better than diving right into a feast of smoky barbecue right after a swim! BBQ on the beach is a sound option for anyone visiting Halong Bay in January. However, when it’s too windy or foggy, outdoor activities like swimming and kayaking in the bay might be postponed.

It might get foggy in the early morning, which totally adds up to the pristine beauty of Halong Bay! Taking on a cruise ship journey in January is perfect; the bay is more mystic and charming than ever. Sipping a glass of wine while admiring the limestone karst islands and emerald water is definitely the most significant moment in your trip.

While you don’t have to worry about cancellations, you must in turn book well in advance, as it’s the peak season in Halong Bay.

Squid catching is a special activity during late winter (from December to January) in Halong Bay. Strolling along the beach at night, you’ll see basket boats ready to set sails to catch squids. It’s not as scary as it seems, and you’ll be able to catch fresh squids which are cooked and served on the following day just for you. While learning how to use rods and racquets, you’ll also get a grasp of the rustic nightlife of fishermen in Halong Bay.

While it’s an ideal time to check out Halong Bay, there are still quite a few things you should keep in mind:

Generally speaking, January is good for traveling to Halong Bay. The weather is nice and dry, not either too hot or too cold. It is the peak season in Halong Bay, but if you book well in advance, you’ll still be able to enjoy a fulfilling trip. 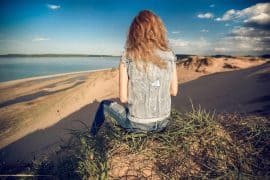 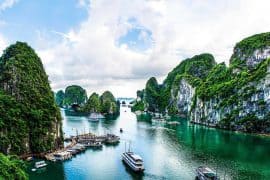 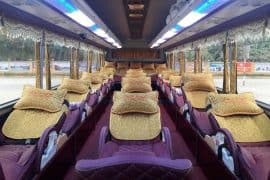 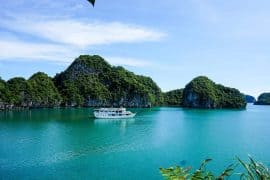 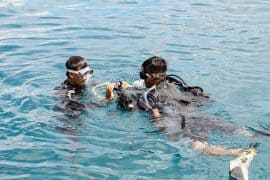 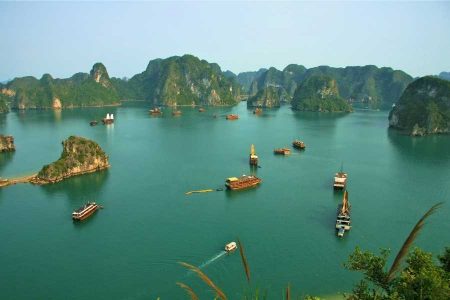 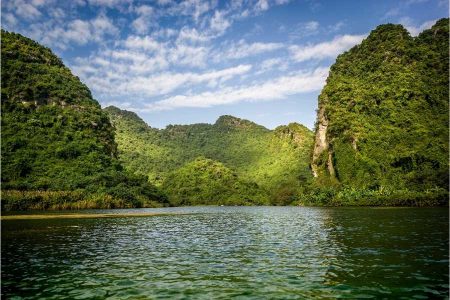 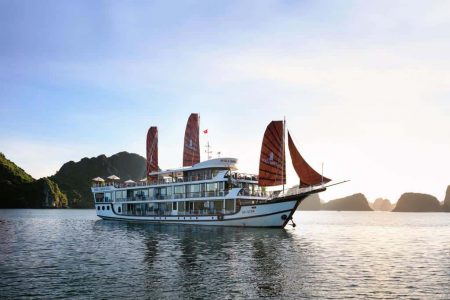 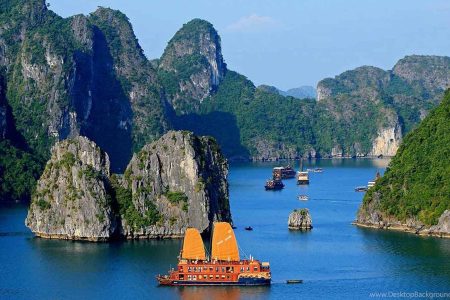 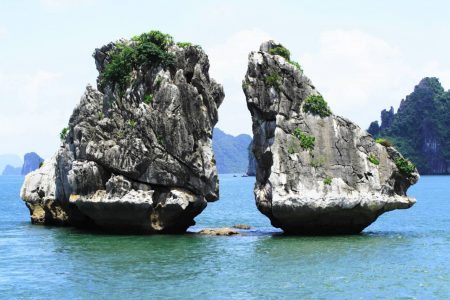 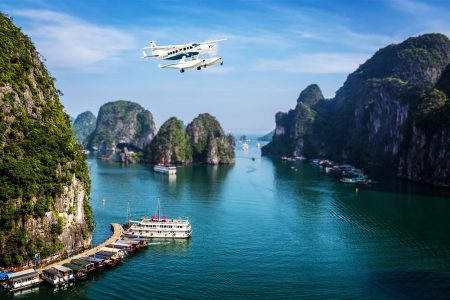 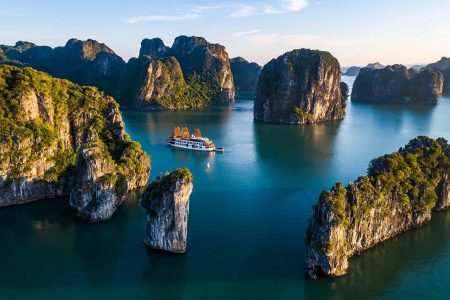 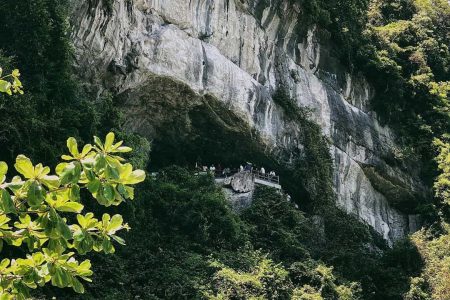