Why, When and How Does Han River Bridge Swing?

For many years, Da Nang people have been proud of Han River that not only presents their influential image but also the city’s symbol of love and romance. Besides, watching how Han River Bridge swings is considered one of the most appealing activities for tourists, especially people who are into exploring the exceptional beauty of night-time in Da Nang.

1. The Origin of Han River Bridge

After Vietnam’s government succeeded in rising up against the colonialists and gained independence, Nguyen Van Troi Bridge was the one and only link between the city center to the adherent areas which were separated by Han River. Therefore, the municipal council proposed the idea of another bridge construction crossing Han River to fulfill their people’s needs.

The authority managed to put up a bridge of 11 spans, connecting 2 main routes of Da Nang City: Le Duan street to the west and Pham Van Dong street to the east side.

It was in 1998 Feb that they began the construction process; not until 2000 when the bridge was open for public use.

Han River Bridge is the first to be able to swing in Vietnam, designed by indigenous architects and built by Da Nang’s own citizens, which is hailed as a milestone of the city’s history.

2. Why and When Does Han River Bridge In Da Nang Officially Swing?

Formerly, the bridge swang during the early hours of the morning from 1 a.m. to 4 a.m. to support the river traffic and transportation so that large cruisers or maritime ships would go past without facing any obstacles. However, in order to boost tourism profit and local leisure activities, the city governors decided to extend the bridge swinging duration, making it available for more people to admire the scene from 11 p.m. to 12 a.m. on Saturday and Sunday.

The following is a table of swinging periods of Han River Bridge:

3. How Does Han River Bridge Swing?

The river traffic flow of Da Nang city is quite heavy, which makes it impossible for a traditional bridge to function with ease.

Han River Bridge has gained a name for its sophisticated design as well as a refined combination of modern technology and construction techniques. It was recognized as a quintessential example of architecture from 2001 to 2005 because of the dynamic swinging structure. Specifically, the central span can detach itself from the main deck, rotate in a 90-degree pattern until it is fixed and parallel to the river bank.

4. How to Get to Han River Bridge?

There are 2 main routes, depending on your location, both of which should take about 15-30 minutes: 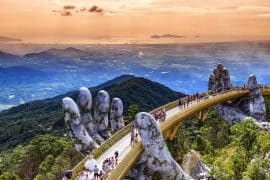 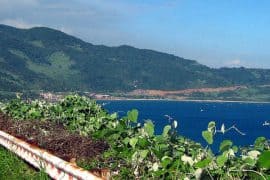 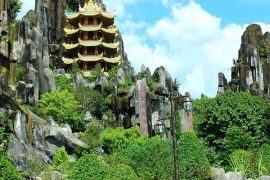 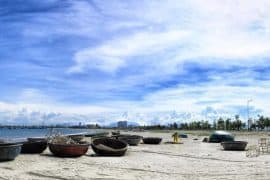 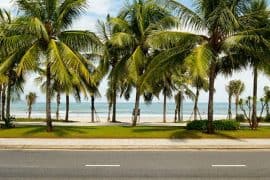 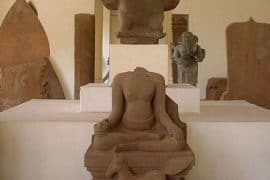 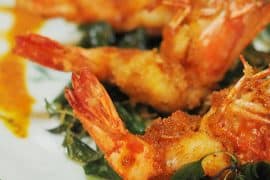 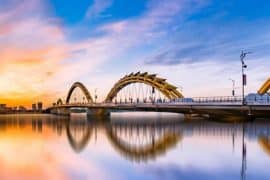