Po Nagar Festival is one of the most remarkable one in Nha Trang, Khanh Hoa. It is an intangible heritage of Khanh Hoa in particular and Vietnam in general. If you have a chance to visit Nha Trang in the third month of lunar year, you should not miss Po Nagar Festival, which is a great occasion for you to know more about the culture as well as the religious life of local residents.

I. The History of Po Nagar Festival

Po Nagar Festival, also known as Holy Yana Mother Festival, is held annually from the 20th to 23rd day of lunar March. The purpose of this festival is to commemorate the merits of Holy Yana Mother, or Mother Po Inu Nagar as the Cham call. She was said to be the mother of that region, who taught the locals to cultivate agriculture, grow rice, raise animals and weave clothes.

The unique feature of Cham beliefs is quite similar to Vietnamese culture and the common denominator of Southeast Asian custom, which is Mother Goddess religion. Mother Po Inu Nagar is considered as a guardian who protects the peaceful life as well as prevented people from wars, conflicts, famine, diseases and other bad factors. The Cham people also engrave her merits on the inscription and she is honored as the Mother of the entire Cham community.

2. The History of Po Nagar Festival

The Champa Kingdom, an ancient dynasty in South Central Vietnam, had many ups and downs throughout their history. Cham Tower, a heritage of Cham people, is a symbol for the resilience and the specific features that Cham people have preserved and developed for more than twelve centuries. Along with My Son Sanctuary in Quang Nam, Po Nagar Tower was a sacred place for people to go on a pilgrimage.

The collapse of the Champa Kingdom did not prevent the development of the local residents’ beliefs. During the reign of the Nguyen Dynasty, the Cham people continued to make pilgrimages to Po Nagar Tower in Nha Trang and held typical dance performances in the temple tower area. For the reason of chaotic war and geographical distance, they were forced to leave the temple tower for a while.

However, Po Nagar Festival still had a great position in the spiritual life of the Cham people,  and in their hearts always exists the image of a powerful and respectable Mother. Nowadays, thanks to the policy of religious freedom of the government, Po Nagar Festival has the best condition to be preserved and popularized to both domestic and international tourists.

Through the history of Champa Kingdom, the ancient inhabitants developed a huge amount of cultural heritage both in material and spiritual culture on the strip of Central Vietnam today. The achievements of Champa culture are fully and typically expressed in many fields: architecture of buildings and temples, the art of sculpture, inscription and Religious beliefs. Po Nagar Tower, or Cham Tower, is one of the most outstanding constructions of Champa which still remains unchanged nowadays.

According to the research of many antiquaries and historians, Po Nagar Tower was built from the 8th to the 13th century. Po Nagar Tower is an example for the excellent construction technique of the ancient Champa. Up to the present, although there are many different explanations, the way of producing bricks, binding materials and construction techniques of Cham Tower are still mysteries  that attract the attention of many researchers and architects.

As it was told in history, Po Nagar Tower is a complex of six temple towers; however, today, due to the destruction of time and wars, we can only see four towers and the foundation of the two other ones. All the towers there are red-brick towers, with square foundations. Each tower has four gates in four directions east, west, north and south; but the entrance is in the east gate, the three other ones are only imitation gates.

Inside each tower, the Cham worship one God of their religion. The largest tower, Northeast Tower is the place of worshiping Mother Po Inu Nagar – the soul of the whole relic. Shiva God, the husband of Po Inu Nagar, is worshiped at the South Tower. Skandha God, the God of strength and war, is adored at the Southeast Tower. The Northwest Tower, which is nearly undamaged, is the place of worshiping Ganesha, the God of luck, intelligence and happiness.

The ceremony takes place on the 20th day of the third lunar month. The celebrant respectfully offers incense, flowers, and fruits. After that, the members of the ceremony department change their clothes then bathe the statue. Water for bathing the statue is made from wine and water boiled with five types of flowers. This ceremony is conducted by middle-aged women there. After being bathed, the Goddess statue is dressed in new clothes and tiara offered by local people.

This ceremony is also conducted in the evening of the 20th day of the lunar March. The procession of Po Nagar Festival goes from the tower, through Bong hamlet and reaches the altar on the bank of Cai River, a sacred river near Po Nagar Tower. After the mass for the peace of the dead’s soul, the locals on the boats will light up the candles, and drop flower garlands and colored lanterns into the river, which makes the river a sparkling and fanciful scenery.

These ceremonies take place on the 23rd day of the third lunar month. The sacrifice procession includes the elderly and the villagers from Bong hamlet. The Khai Dien and Ton Vuong ceremonies are performed by the classical drama artist on the stage. Classical drama is a Vietnamese traditional kind of performance, consisting of music, songs and dances, which are highly conventional, stylized and imbued with symbolism.

This is a kind of traditional folk art in Vietnam, which is especially popular in the ritual of the Mother Goddess religion. The performance takes place inside the tower; due to the limited interior area, not many people are allowed to stay inside. After that, the ceremony will be performed on the main stage. So skillful are the artists that the flowers put in a pyramid-shape on their head do not fall to the ground when they are dancing. The dancers are very talented; not only the hands and feet are always moving flexibly and smoothly, but the head and body are also always rhythmical in accordance with the footsteps and the music.

IV. Po Nagar Festival in the Life of Cham People

Unlike most Vietnamese people going to a festival with groups or a few family members, the Cham people come to Po Nagar Festival with all the members of their families, or even with the whole villagers. Each family has a tray of offerings, and they often ask a magician to worship or the mother will be the host of the ceremony.

The Cham people think that the sacrifice they offer Mother Po Inu Nagar are the products they cultivate and produce such as chickens, goats, grapes, bananas, rice and flowers. The offering includes two chickens, three rice boxes, four bowls of soup, fruits, wax candles, roasted glutinous rice, three chicken eggs, one bottle of wine, one plate of betel and areca, and frankincense. Some families who are economically disadvantaged can just offer a plate of fruits.

The Cham people go to Po Nagar Festival in order to worship Holy Yana Mother, and also pray for a new year with health, wealth, good luck and happiness for their families.

Po Nagar Festival in Nha Trang, Khanh Hoa is a convergence of traditional values ​​of the Vietnam Cham exchange process throughout the history, which is a symbol of national unity and contributes to making the community elements of the Vietnamese. The festival is an opportunity for you to be better-understood the history, the traditional beauty of culture and people in the landscape of Khanh Hoa. 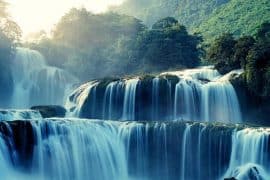 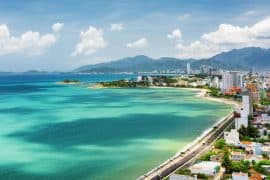 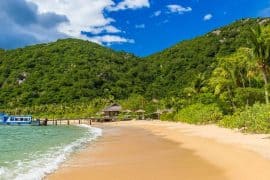 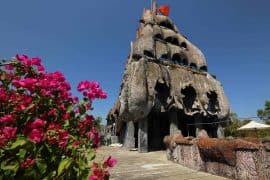 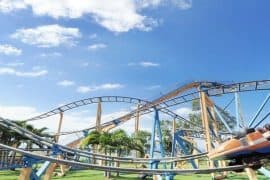 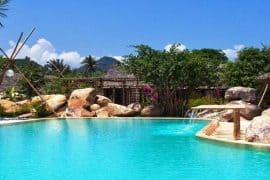 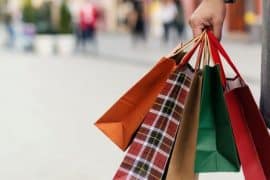 Shopping In Nha Trang – Things To Buy and Places to Shop 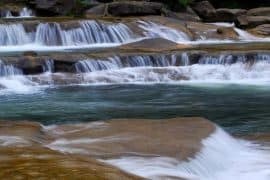 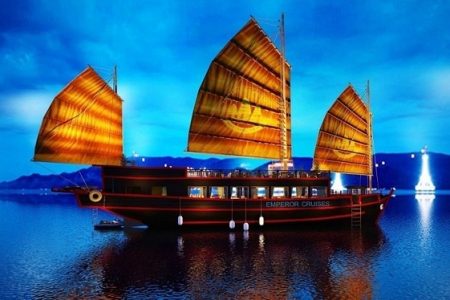 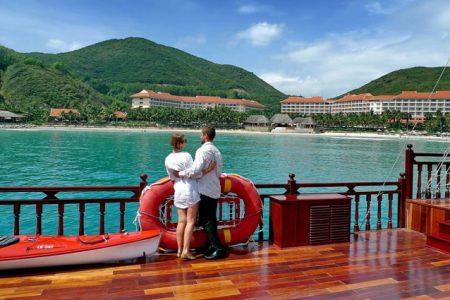 Enjoy Your Cruising Time as an Emperor in Nha… 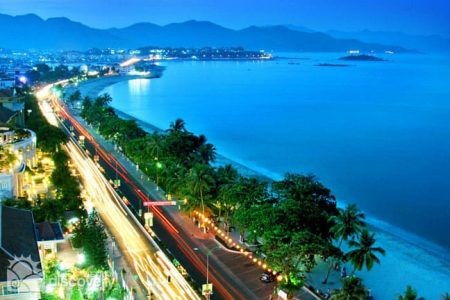 A Beach Break in Nha Trang