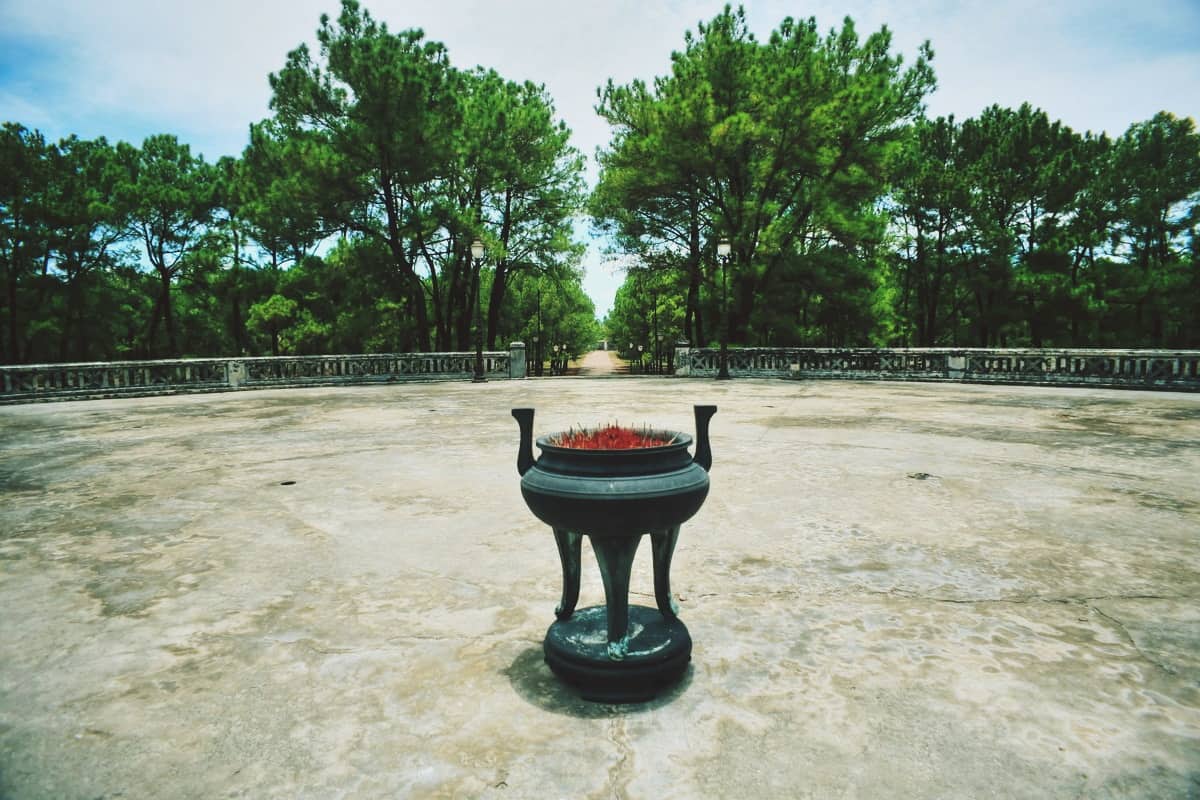 Hue is always an ideal destination in Vietnam for those who are looking for the antique beauty. The city boasts its history of being Vietnamese capital for 143 years. Therefore, it has left many impressive historic sites. If you are wondering about where to visit in Hue, you can consider going to Nam Giao Esplanade. The place is one of the best things to do in Hue which is related to the history and culture of the region.

As Hue is the old Imperial city, it has left many important monuments until now. Among these, Nam Giao Esplanade is one of the most well-known places by not only Hue locals but also many foreigners. In the past, it used to be the place where Nguyen kings organize the ceremony of offering sacrifices to “heaven and earth” in every spring. And it is the biggest esplanade in Vietnam as well as the one and only remaining in Hue after centuries.

In 1803, Emperor Gia Long decided to build Nam Giao Esplanade which takes almost 4 years to complete. From 1807 to 1885, the Kings of Nguyen dynasty had always chosen this place to give offerings to the Gods in the first weeks or the first months in the lunar calendar every year.. From 1886 to 1890, the ceremony hadn’t been held. Until 1891, the emperor saw that the ceremony was very important but quite costly. Since then, the Nam Giao ritual took place every 3 years.

The last ceremony held by the Nguyen dynasty was on 23rd March 1945. So, there were a total of 10 Kings holding this ritual in Nam Giao esplanade with more than 90 ceremonies. 4 years after Hue was recognized as a world Heritage by UNESCO, Nam Giao was known as the national history-culture monument.

Nam Giao has a total area of 10 ha in the rectangle-shape ground. The center area is called Giao esplanade. In the south, you can find three terraces belonging to the esplanade, representing 3 agents: heaven, earth and human.

The layout clearly follows the theory of the oriental universe: the circle represents Earth and the square represents Heaven.

Besides, there are plenty of pine trees and houses around the esplanade, including Trai Palace (a place where the kings enjoy vegetarian diets during the ceremonies), Than Kho (the warehouse storing worshipping items), Than Tru (Kitchen), and many substructures,…

>> Check out: Top 16 Best Things to Do in Hue for First-Timers

The more than 200 year old Nam Giao Esplanade plays an important role in many aspects of local life. Mentioning about its great cultural values, there would be a miss to mention Giao ceremony. It is not only important to the Kings of Nguyen dynasties in declaring their power but also contains many local features of spirituality and folk beliefs for many generations.

As you may know, Vietnamese esplanades aim at honoring  their ancestors, wishing prosperity and luck for the country and the public, so does Nam Giao Esplanade. The offerings to the Gods are always fat and healthy animals. Hue people call them “con sinh” or “con sanh”, including pigs, chickens, and buffalos. These animals have stuck to Vietnamese culture and people for so long time. They become symbols for desire of better living conditions and an abundant crop.

As shown through the structure and architecture, the esplanade worship supernatural powers like the Sun, Heaven, and Earth. This reveals humans’ gratitude to God for helping and creating different animals and plants.

The Nam Giao ceremony is so important that it took several months to prepare. Before the offering day, triumphal arches must be completed by all villages in Hue to put on both sides of the route from Ngo Mon Noon gate to Trai Cung where the Emperor would pass by.

To get to Nam Giao esplanade, you can follow Dien Bien Phu street. At the end of the street, there stands the esplanade. You can use different means of transport to get here. We highly recommend using bikes or motorbikes for more convenience.

The place is open for tourists all year round. However, it is better to visit Nam Giao Esplanade when the ceremony is held. During this time, you have a chance to enjoy the festive atmosphere, get to know more about the traditional values of Hue imperial city, as well as get a deeper insight into local life. Besides, you can also expect to see unique performances that you may not find anywhere else.

So if you are a big fan of history or traditional values, don’t forget to visit Nam Giao Esplanade in Hue. There are a lot of things to explore here and you will surely get a deeper insight into this magical land. 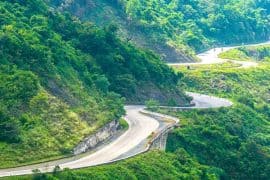