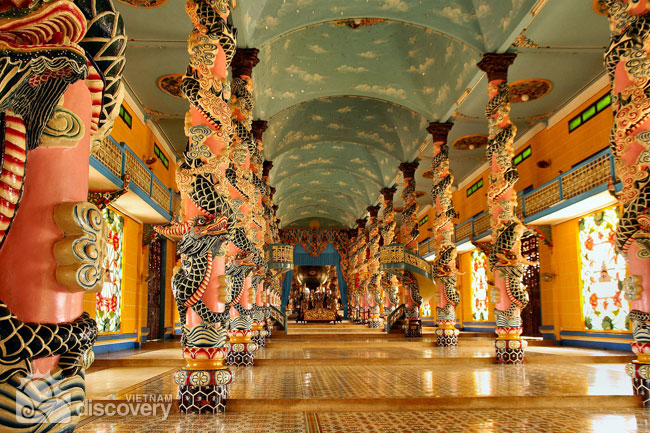 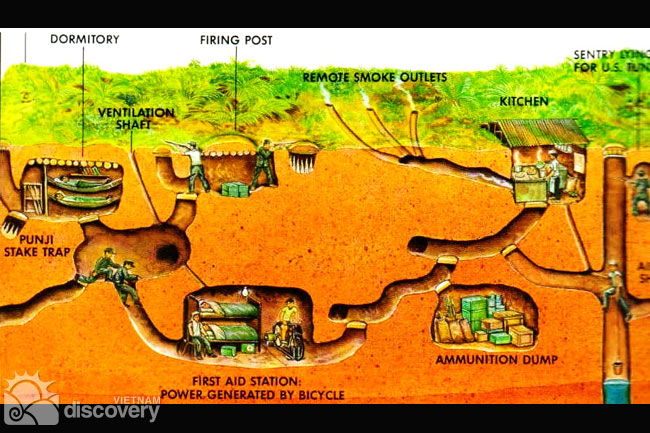 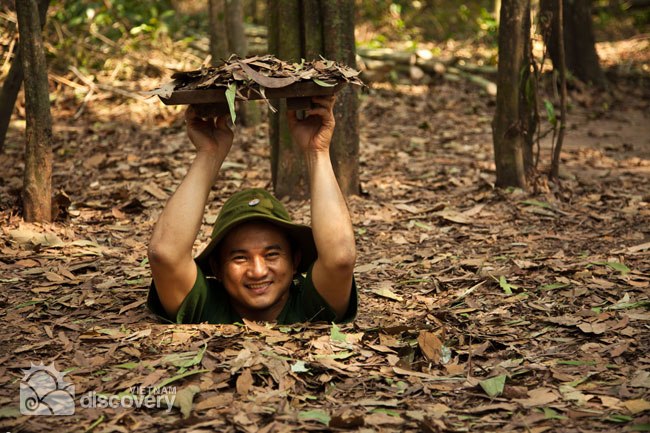 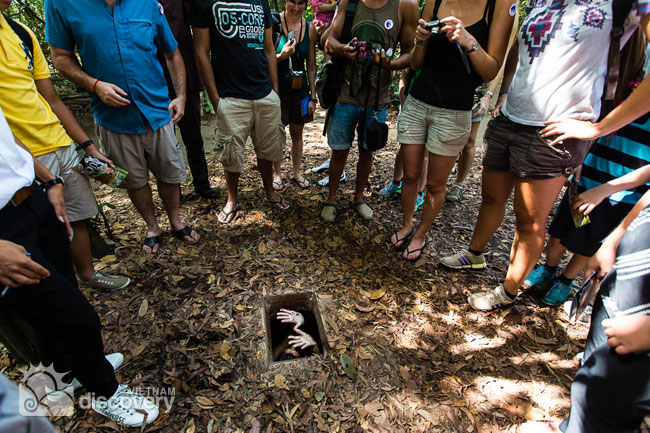 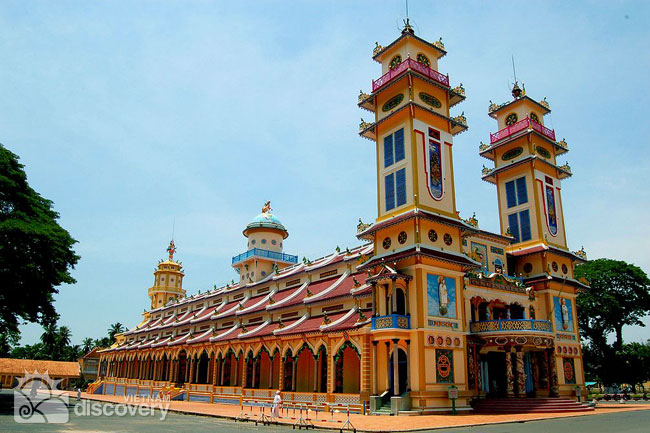 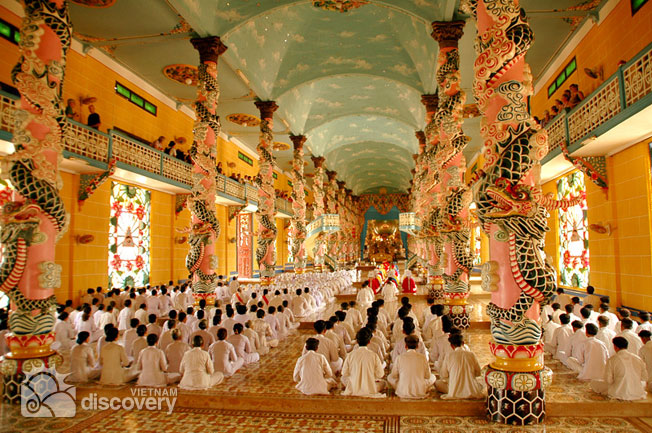 Taking you to the best destinations from South to North, the 15-day Vietnam Insight tour offers you a chance to thoroughly and deeply understand a Vietnam with a full picture of its nature, history, culture and people in various perspectives. While Ho Chi Minh City and Hanoi – the two biggest cities of Vietnam show you a modern and hustling Vietnam, Mekong Delta shows you a tranquil and picturesque side of the country, Hoi An and Hue present you a cross cut of Vietnam history and Halong Bay represents for an unbelievable formation of the Nature. Let join the journey now and feel it yourselves!

Cambodia at a glance

Mekong Delta on board