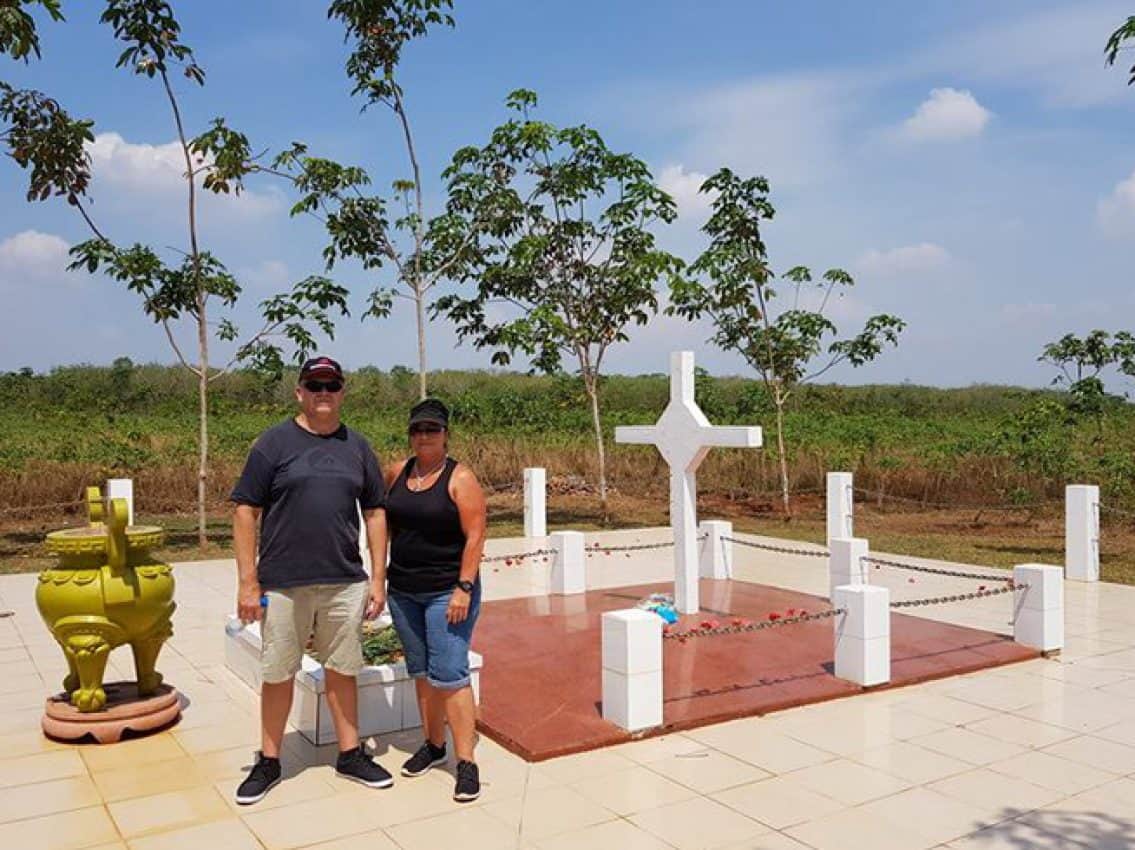 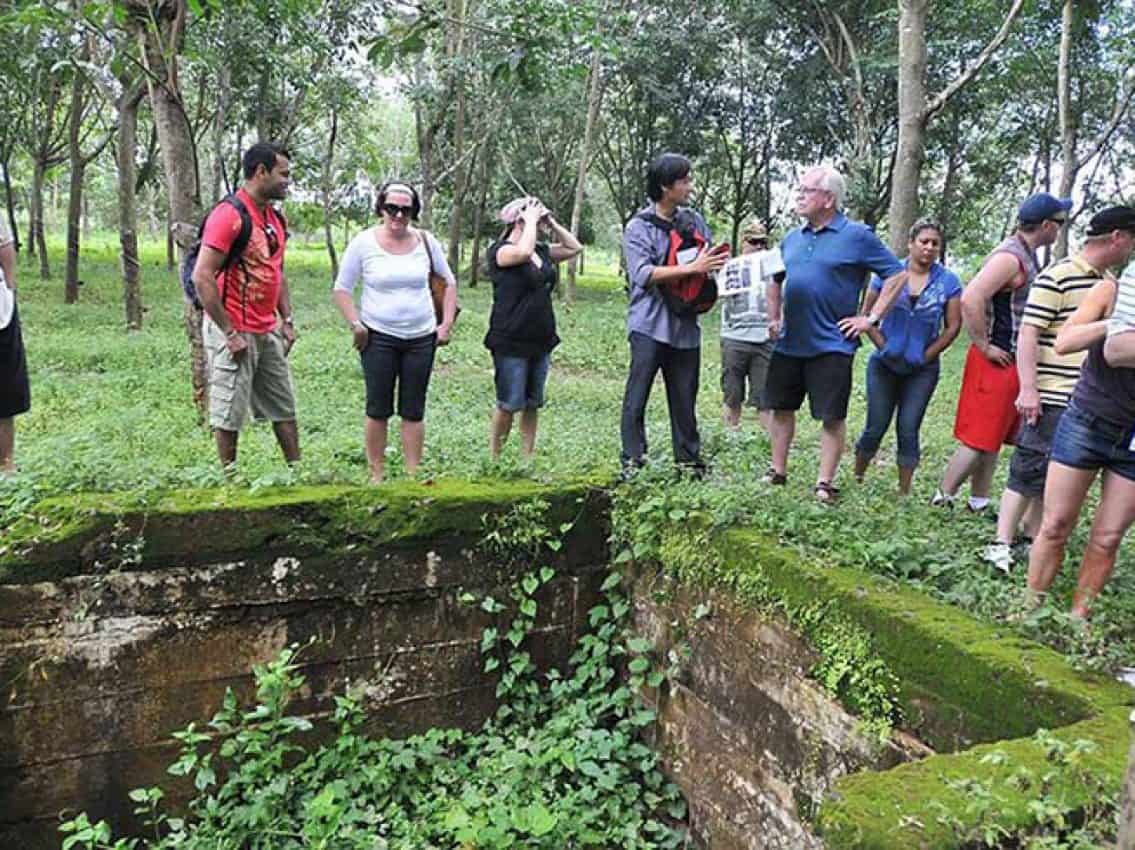 The Half-day tour to Long Tan Nui Dat Battle Field is customized for veterans, particularly the Australian veterans to return to the battle field (in Long Tan Commune) which was used to be the shelter of the Australian soldiers as the ally of the United States in Vietnam War during 1966-1967. Joining the tour, you will pay a solem visit to the Long Tan Cross Memorial, the site of Horseshoe FSB and the Long Phuoc Tunnels. Furthermore, you also have time to gather and look back on one of the most well-known Australian engagements of the Vietnam War – the Battle of Long Tan (18th August 1966). Especially, the Long Tan battle field has become the memorial site which annually welcomes a number of Australia veterans.

Our driver will meet you up at your hotel in Ho Chi Minh City and our local guide will get on car on middle way (Vung Tau City). We will reach Long Tan Commune in Dat Do District, Ba Ria – Vung Tau Province after three-hour-drive.

Our first stop-over is Nui Dat SAS Hill, where you will be shown the helicopter parking and camping areas of soldiers and explained the important sites during the war. You will have an overview of the 4km circle of the Nui Dat base perimeter. Next, we will visit the rubber forest and pass Mong Ngua Mountain – which was used to be the shelter of Vietnamese soldiers.

Afterwards, we continue transferring to Long Tan Cross Memorial to commemorate the Australian and Vietnamese soldiers who sacrificed their lives during the war and then Long Phuoc Tunnels dug by the Viet Minh and Viet Cong for fighting and sheltering.
​
Long Phuoc Tunnels is our last stop in a half-day tour to Long Tan – Nui Dat. We will drive back to Ba Ria for late lunch at a local restaurant. Our tour guide will recommend you some specialties of this land, it all depends on you. After a short rest, you will return to Ho Chi Minh City. 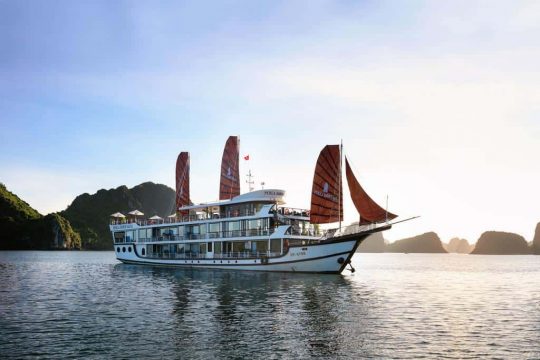 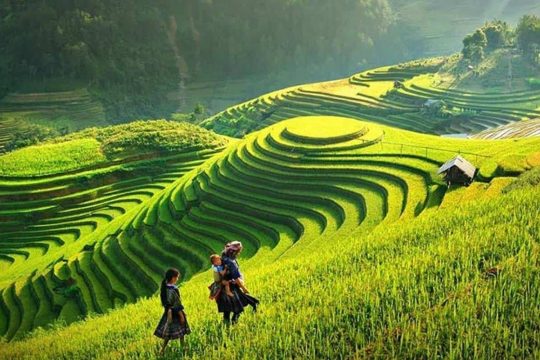 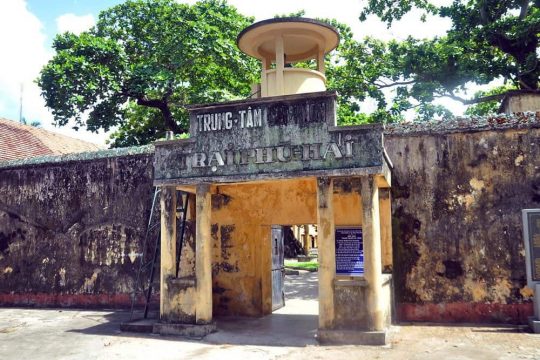 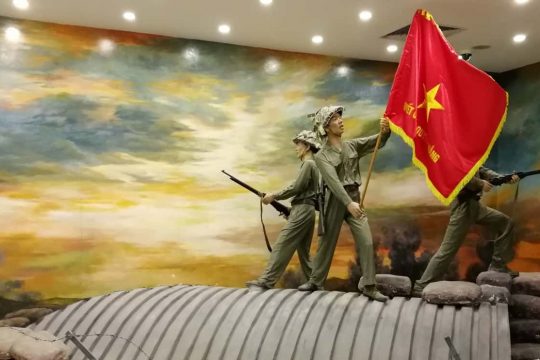 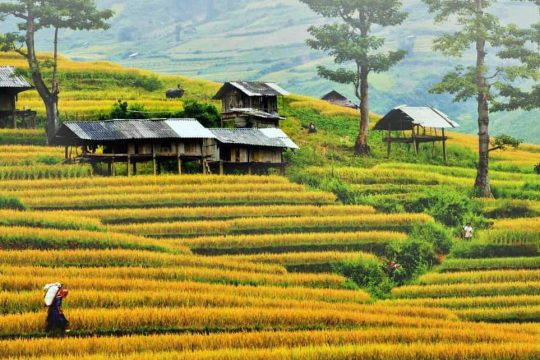 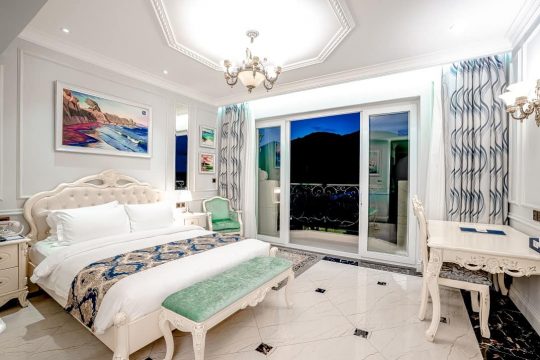 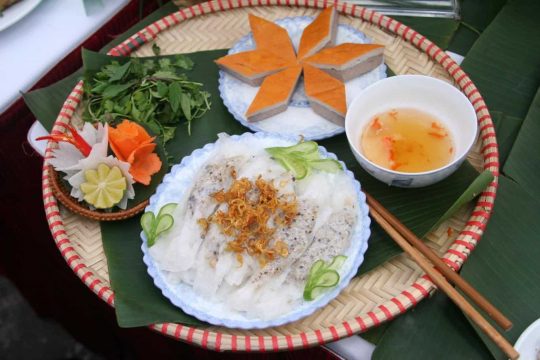 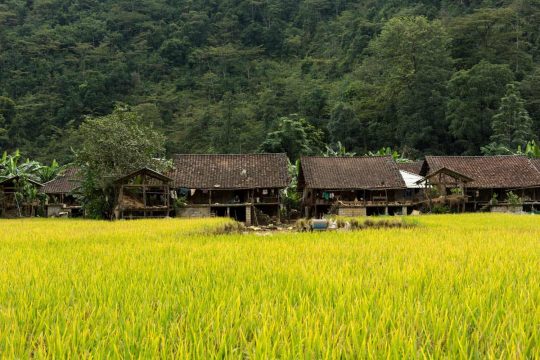